Upgrading to MonogDB 3.2 for Sitecore 8.0 xDB

If you are running Sitecore 8 Update 5 or less then you are likely running MongoDB 2.6 as the compatibility table states this is the only supported version since Sitecore XP 7.5.

However there are issues with MongoDB 2.6 and Sitecore XP 7.5 and 8.0 that can lead to performance problems

Using this version of the Mongo C# driver may cause excessive connections being open to the xDB database, as well as performance degradation.

MongoDB 2.6 is scheduled for End Of Life after October, 2016 (https://www.mongodb.com/blog/post/mongodb-2-6-end-of-life). This would leave no supported MongoDB versions that are compatible with Sitecore 7.5 and early versions of Sitecore 8.0.

You can read in full here.

We were seeing issues with MongoDB under load, requests were backing up in the application and causing high CPU usage. 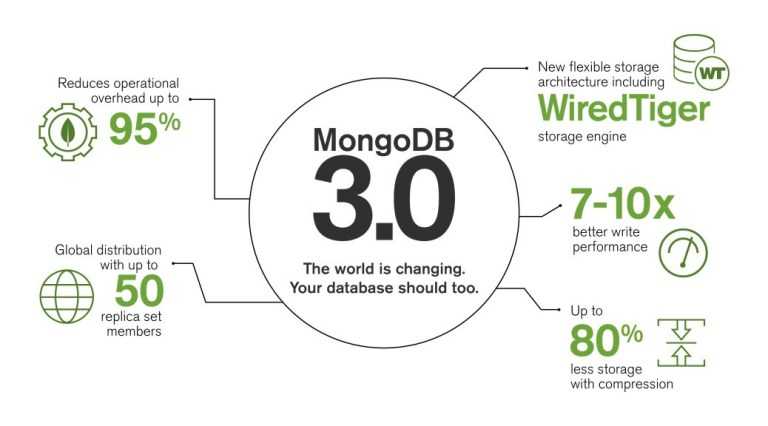 So if you are on Sitecore 8.0 Update 4 or less and are not ready to upgrade to a higher version of Sitecore XP you can update the driver manually and use a new version of MongoDB.

When I ran through the process of upgrading a production instance the size of the MongoDB data folder was reduced from 4.5GB to 560MB, we also noticed improved performance of mongoDB  meaning threads were no longer backing up on the web server.